As the days go by

Sarah was so sick, lately. It started out in the mornings with terrible morning sickness that sometimes lasted iton the late afternoons. Just when Ezra thought she might give up her job as a secretary at the high school, things tapered off. Although, she only wanted Dr. Pepper and Ritz crackers for weeks.

And when it felt like it was full recovery and all would be ordinary once again from day to day, she did have a thing for chicken pot pie. A sad cold left her blowing her nose and coughing for the most part.

Ezra was sure it was all his fault, but he studied on his driver's test and finally passed on the second try. He really never was a parallel parking kind of guy. Probably never would be. Then there was finding a car and the insurance to go along with it.

Sarah's dad found them a deal on a used pickup truck. Although, Sarah kept insisting that Ezra was not a pickup truck kind of guy.

"What will they think when you get to the church or even the record company?" She fumed when her Dad handed Ezra over the keys.

"Who cares as long as I can get there and back." Ezra looked at her puzzled, thinking all along what she really wanted was a stockbroker who could take care of her. Well, it was a little too late for that. But his instramental music was selling at church and other religious places, he'd just finished up with an instrumental CD of Christmas music.

At least her dad saw the progress. For the first time he really felt he had a Dad too, even if he was his father-in-law.  Sarah's dad mentioned how Ezra was helping out with the Christmas musical down at the playhouse. It would start the day after Thanksgiving until the day before Christmas eve. He was directing the orchestra. Actually, it was a labor of love and nothing more.

Just when Ezra felt he was enlightened with happiness and joy, he could clearly see Sarah was miserable.
Posted by ellie at 12:00 AM

I wish they could find a happiness balance.

Many thanks, this site is really beneficial. 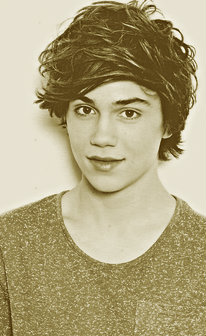 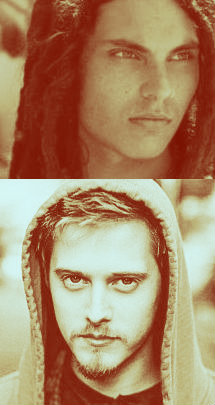